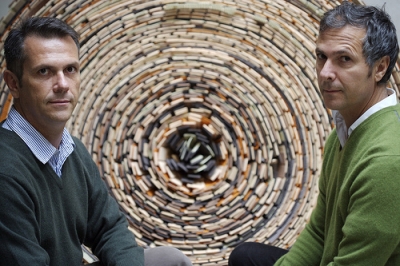 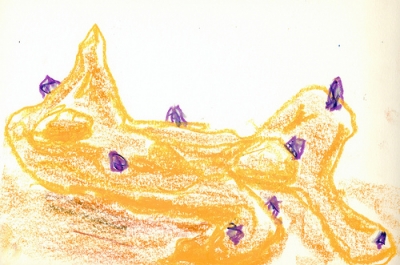 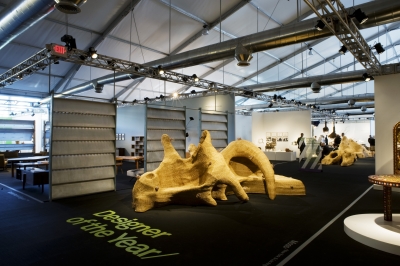 The Design Miami/ Designer of the Year Award was presented to Fernando and Humberto Campana in December 2008.

For the last twenty years, Fernando and Humberto Campana of Estudio Campana has created singularly joyful and expressive designs that bridge handcraft, limited edition, and mass production. Their work has been embraced throughout the world, and yet it remains rooted in a highly personal vision. Their frequent use of discarded and mundane materials foreshadowed the trend toward reappropriation in contemporary design.

For Design Miami/ 2008 the Campana brothers created Diamantina, an evolution of their TransPlastic series launched at Albion Gallery in London in 2007. Using the native Brazilian plant Apui, which grows on and eventually chokes rainforest trees, TransPlastic designs feature this rattan-like fiber woven around plastic garden chairs and other ready-made plastic objects, such as discarded toys, dolls, flip-flops, and tires. Like the rainforest trees, the man-made objects are almost entirely swallowed up by the organic material, symbolizing nature’s triumph over the synthetic world. With Diamantina, the Campana brothers expanded on this concept by introducing native Brazilian amethyst crystals into the woven structure, creating a series of biomorphic islands that visitors were encouraged to sit on and explore.