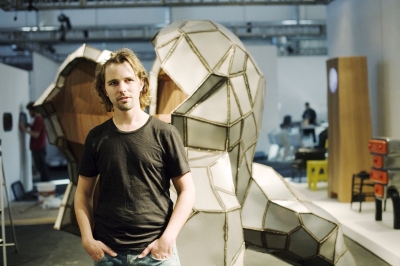 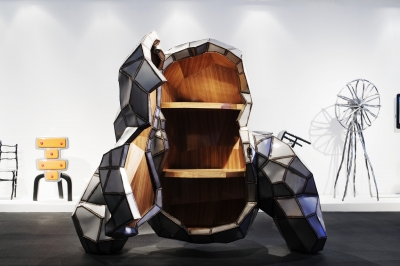 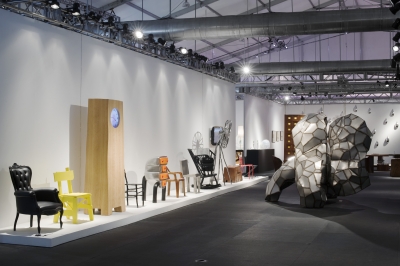 The Design Miami/ Designer of the Year Award was presented to Maarten Baas in December 2009.

Maarten Baas has made a remarkable impact on the world of design, undeniably changing the course of contemporary design in a strikingly short period of time. Maarten has demonstrated again and again his extraordinary capacity to generate radically new ideas, constantly rethinking and reinventing design processes to mesmerizing effect.

Maarten created a special installation at Design Miami/ 2009, the first retrospective of his career to be presented in the United States, and included a new addition to his Real Time project, created for the Zuiderzee Museum, Enkhuizen, Netherlands, as well as examples from an entirely new series of work created specifically for the fair. This project was supported by the Mondriaan Foundation and Consulate General of the Netherlands New York.