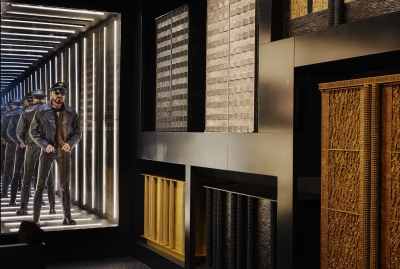 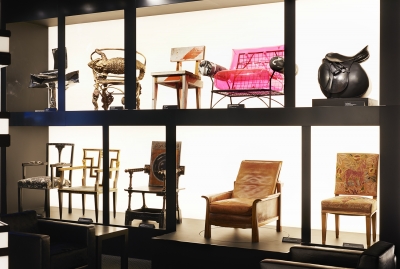 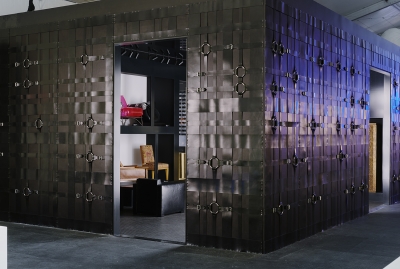 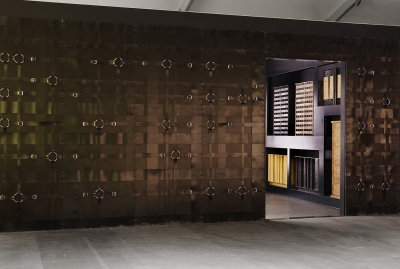 The Design Miami/ Visionary Award was presented to Peter Marino in December 2014.

Peter Marino is recognized for his achievements as an architect, for his knowledge and status as a collector of design, art, and the decorative arts, and for the impact he has had as an advisor on contemporary and twentieth-century design. Marino founded his eponymous architecture, planning, and design studio in New York in 1978 having trained with I. M. Pei and George Nelson. Early clients included Andy Warhol, Yves Saint Laurent and Pierre Bergé, and Gianni and Marella Agnelli. Alongside his work with private clients, Marino has redefined luxury in the retail space, creating store environments around the world for houses such as Chanel, Dior, Louis Vuitton, Bulgari, Graff, and Ermenegildo Zegna, commissioning site-specific works of art for many of them. In 2012 he was named a Chevalier de l’Ordre des Arts et des Lettres by the French Ministry of Culture.

At Design Miami 2014/ Marino was featured as the subject of an exhibition celebrating his multiple roles within the world of design. In a stand-alone display space designed by the architect, the exhibition featured antique and contemporary chairs from his collection, architectural maquettes and images, and his series of cast bronze boxes.