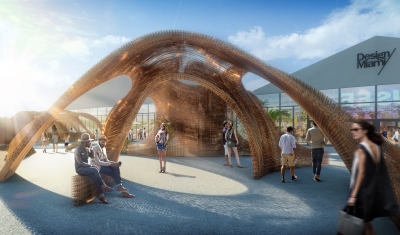 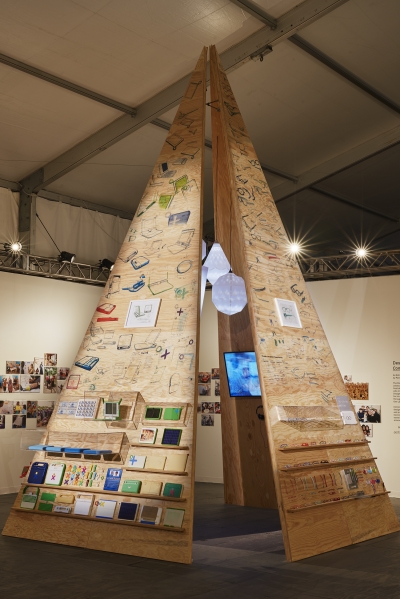 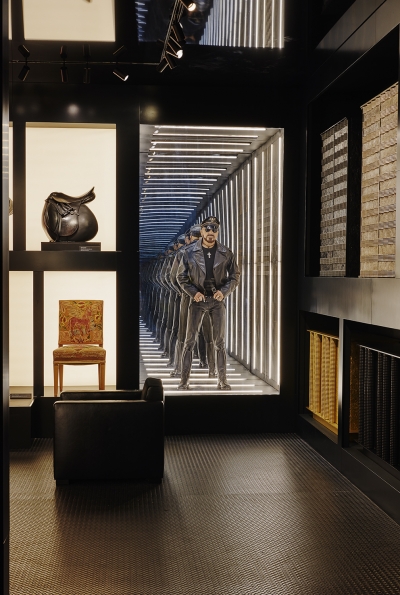 The annual award is given to creative talents across all fields that are engaging with design including designers, curators, architects, and luminaries who have made significant contributions to the field of design that offer a tangible and lasting impact on the world around us. From the year 2005 to 2013, award winners were presented the Designer of Year. As of 2014 the award has been referred to as the Design Visionary Award.