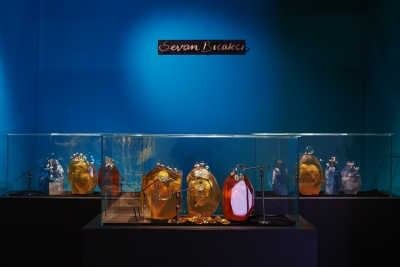 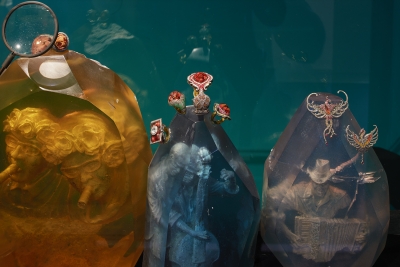 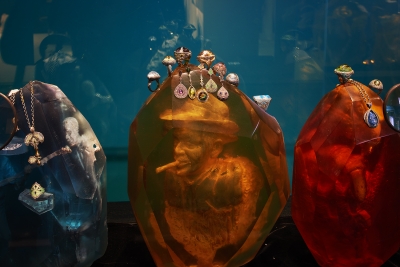 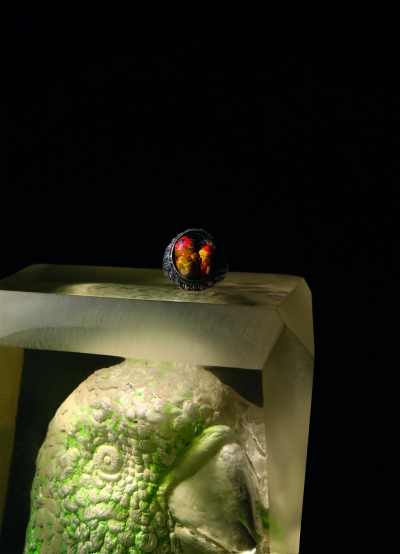 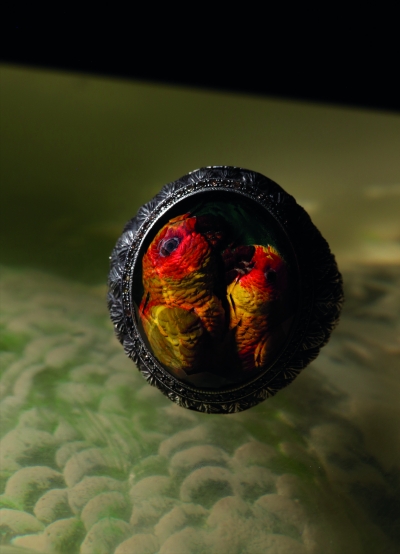 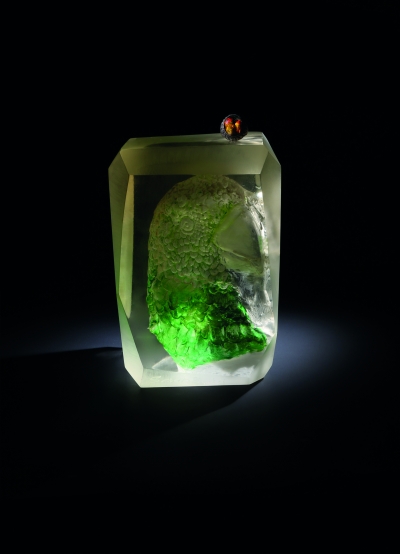 Since he launched his first solo collection in 2002, Sevan Bıçakçı’s greatest muse has been Istanbul, his beloved birthplace and home. Until this point in his career, he has channeled his artistic inspiration to capture Istanbul, its culture, and rich history into his one-of-a-kind creations.

For Design Miami/ 2018, Bıçakçı showcases his first creative journey outside Istanbul. With the opening of his first American boutique in the heart of Miami’s Design District, Bıçakçı has experienced an inspirational awakening influenced by Miami culture, particularly its Caribbean characteristics. Bıçakçı feels Miami is a second home to him, and recent travel to Cuba further stirred his passion and appreciation for the flora and fauna of the islands. The new Colección Paraiso was born from the vivid color and beauty only found in nature.

Bıçakçı meticulously engraved rare birds of the Caribbean islands, Cuban women with flowers in their hair, and classic American cars cruising the streets of Havana as intaglios into colored gemstones. Cayo Coco, hibiscus (Mar Pacifico), Queen of the Sea (Reina de los Mares), ballerina Alícia Alonso, quetzal, Boca del Toro (in Panama), and singer Celia Cruz were all points of inspiration that have been captured in gemstone carvings and paintings paying homage to their names
and places in island heritage.

Colección Paraiso comprises large blocks on top of display bases and under protective glass. The blocks feature giant intaglios with Bıçakçı’s most elaborate and intricate pieces displayed atop them. Unlike his finished jewelry, the back sides of the blocks are visible to help viewers better understand the painstaking “hollowing out” and carving process of creating intaglios in a gemstone.