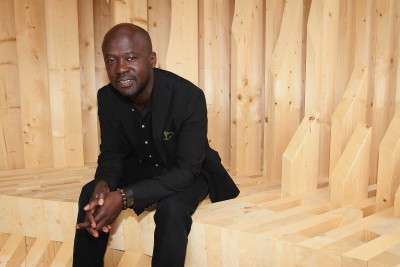 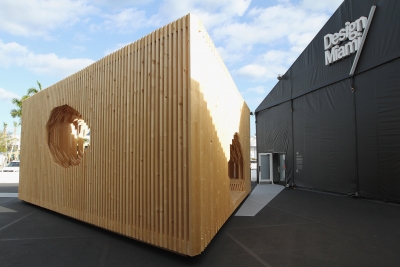 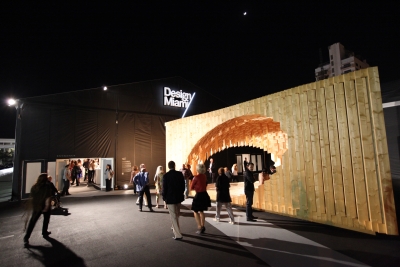 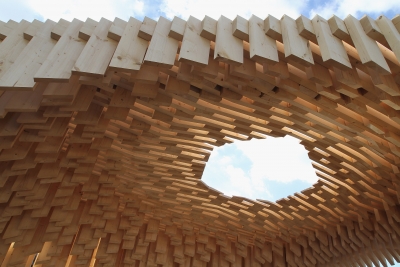 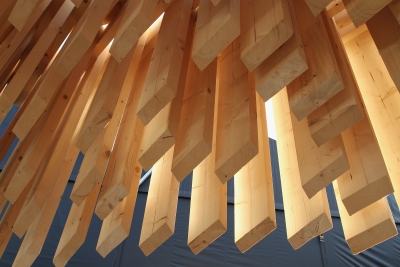 The Design Miami/ Designer of the Year Award was presented to Sir David Adjaye in December 2011.

Sir David Adjaye is one of the world’s leading architects. His ingenious use of materials and unique ability to showcase light coupled with his democratized approach to the architectural process have helped establish his reputation as an architect with an artist’s sensibility and vision. His many worldwide projects include the Moscow School of Management SKOLKOVO (winner of the 2011 First Prize Public Buildings IX ARCHIP International Architecture Award); The Museum of Contemporary Art in Denver; the Nobel Peace Center in Oslo; flood-resistant houses in New Orleans for Brad Pitt’s Make It Right Foundation; and the Stirling Prize-nominated Idea Stores in London. Tanzanian-born and of Ghanaian descent, Adjaye has also spent ten years traveling to 53 cities throughout Africa to document the continent in an urban context and address much of the world’s lack of knowledge of the built environment throughout the disparate countries of Africa, resulting in the traveling exhibition Urban Africa: David Adjaye’s Photographic Survey.

For Design Miami/ 2011 Adjaye created Genesis, a pavilion that welcomed visitors to the fair’s temporary structure on Miami Beach. Composed of hundreds of vertical wooden planks morphing into organic interior seating and opening up to the sky and surrounding environment, the triangular pavilion served as an entryway as well as a community gathering area and a space for respite. Choreographing these diverse functions in one structure exhibits Adjaye’s ability to organize space in a way that effortlessly guides the user and creates an engaging spatial experience through a transcendent use of materials.